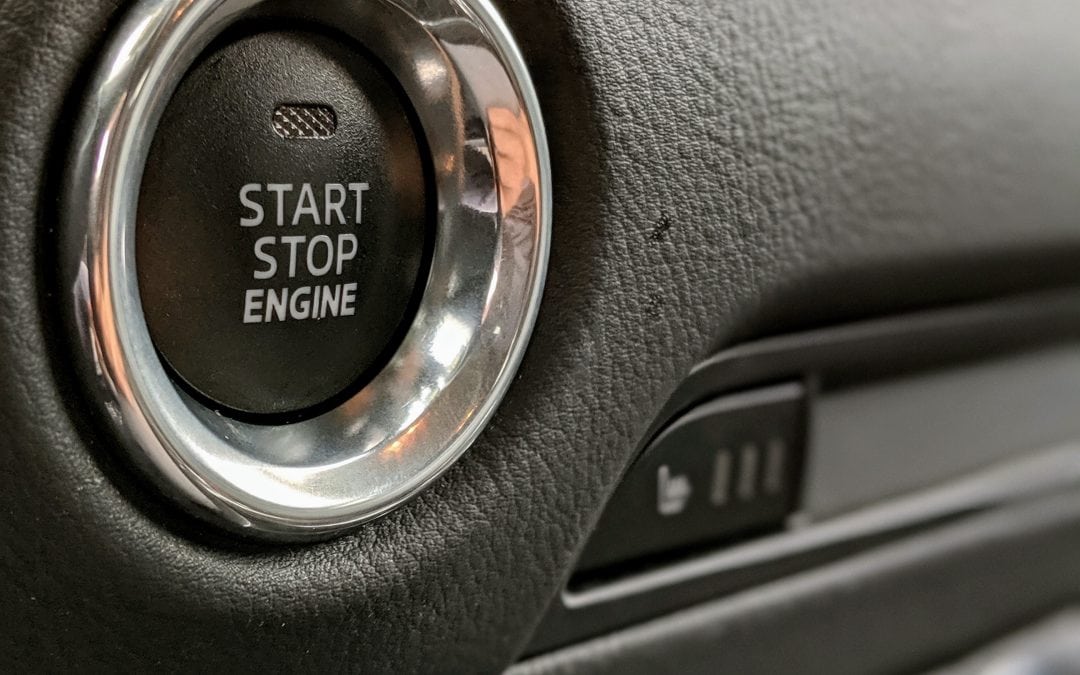 From 1 March 2020, NDIS participants will be able to flexibly use their plan’s core support funding to claim service provider costs associated with transporting participants to and from NDIS funded community-based activities.

Providers will be able to claim some of their vehicle running costs when offering transport to a participant in conjunction with the community activities identified in their NDIS plan. These costs – which are in addition to the support worker’s time – are factored at a per kilometer rate and can be claimed by providers as a separate item as part of the support they are delivering to participants

Minister Robert said transport funding in NDIS plans has always been about assisting participants to access the community and to maintain or increase their independence.

‘This change will give participants more autonomy in their plans, and greater choice and control over the services and supports they need,’ Mr Robert said.

‘Participants now have a fair and consistent process to cover their transport costs with providers.

‘As we deliver our plan for the final 20 per cent of the NDIS we will continue to make considered changes that ensure the sustainability of the scheme while maintaining the core objective of choice and control for participants–today’s announcement strikes that balance.

‘These changes build on positive momentum in resolving the long-standing issues regarding the interface between the NDIS and transport supports.’

In October 2019 the COAG Disability Reform Council endorsed an approach to improve the provision of transport supports under the NDIS. This included interim measures to increase transport funding for NDIS participants who are significant users of taxi subsidy scheme, and a commitment by the Commonwealth to fully reimburse states and territories for their taxi subsidy schemes for NDIS participants from 1 January 2020 until 31 October 2021.

Participants and providers can discuss and agree on non-labour costs, when arranging a service booking, including:

An updated NDIS Price Guide and Support Catalogue will be available in the coming weeks.