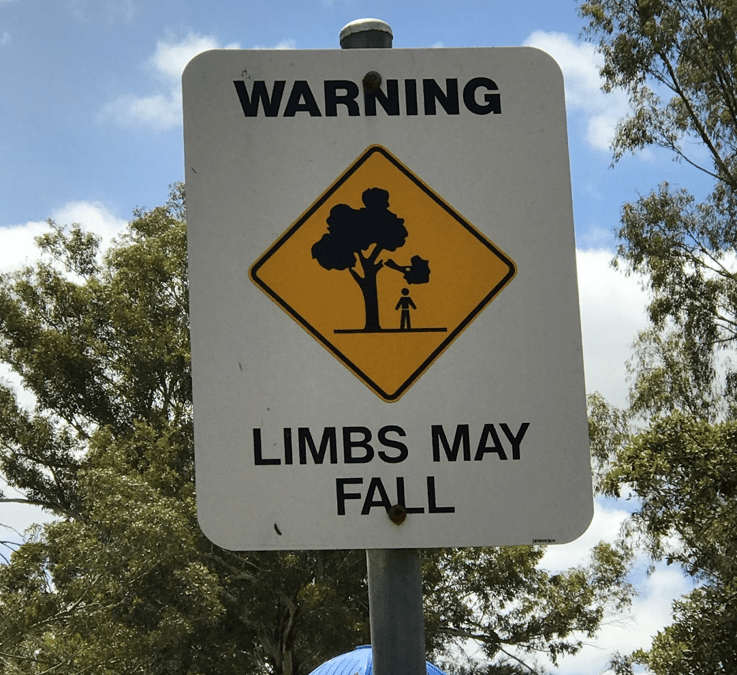 The National Disability Insurance Agency has overseen a three-fold spending increase on external contractors, recruiters and lawyers as it copes with a flood of new participants in the $22bn disability scheme.

To combat a “dramatic surge” in the number of National Disability Insurance Scheme participants — increasing from 30,281 to 298,816 in three years — the NDIA has been forced to rely on employment agencies for temporary and contract staff. Analysis of individual contracts worth more than $100,000 reveals the ballooning cost burden for taxpayers, with the NDIA engaging private companies to provide staff, call centres, legal, media and writing skills advice, training and security.

Spending for temporary staffing and recruitment support dramatically rose in the past financial year, constituting 49 per cent of the total spending on major contracts, with costs increasing for call centres and legal services.

NDIS spending data reveals 18 law firms and other legal consultants were engaged at a cost of ­almost $30m to support the NDIA in its response to three royal commissions and the introduction of the Administrative Appeals Tribunal Applications and Decisions Division.

To avoid further clogging the AAT with NDIS-related cases, support has been provided to ­facilitate an early resolution model, encouraging participants and legal representatives to resolve matters earlier in the process.

A list of individual contracts worth more than $100,000 shows Hays Specialist Recruitment was engaged to provide staff support at a total cost of almost $100m.

Between July 1 last year and June 30 this year, the number of new participants entering the NDIS totalled 117,307.

The Australian understands this saving has been achieved by reducing the use of consultants and transitioning roles from contract work to Australian public service positions.

A two-year contract with Serco Citizen Services worth almost $70m — for the “provision of call centre” — paid out $12.4m in the last financial year.

The move to an external call centre, currently averaging more than 90,000 calls a month, achieved cost savings of 23 per cent in 2018-19.

An NDIA spokeswoman said spending on contractors and consultants — as a percentage of total scheme costs — was decreasing from 2.6 per cent in 2017-18 to a projected 1.6 per cent in 2019-20.

“Consultancies have been used to work through specific issues including those related to scheme design, such as work on the new participant pathways.”

Opposition NDIS spokesman Bill Shorten said the scheme had been hit “by a perfect storm of bad management”.

“It has been stripped of $4.6bn in a so-called underspend. It has had a staffing cap imposed on it. And it has outsourced some of its most important public functions,” Mr Shorten said.

“The sad reality is there is next to no oversight of the millions being gifted to this government’s mates in the big consultancies — nor how much they’re delivering back for the public.

“This does the added damage of hollowing out our nation’s public service, stripping it of its know-how, memory and expertise.” The NDIA said the procurement of all contracts was made according to the Commonwealth Procurement Rules issued by the Department of Finance.