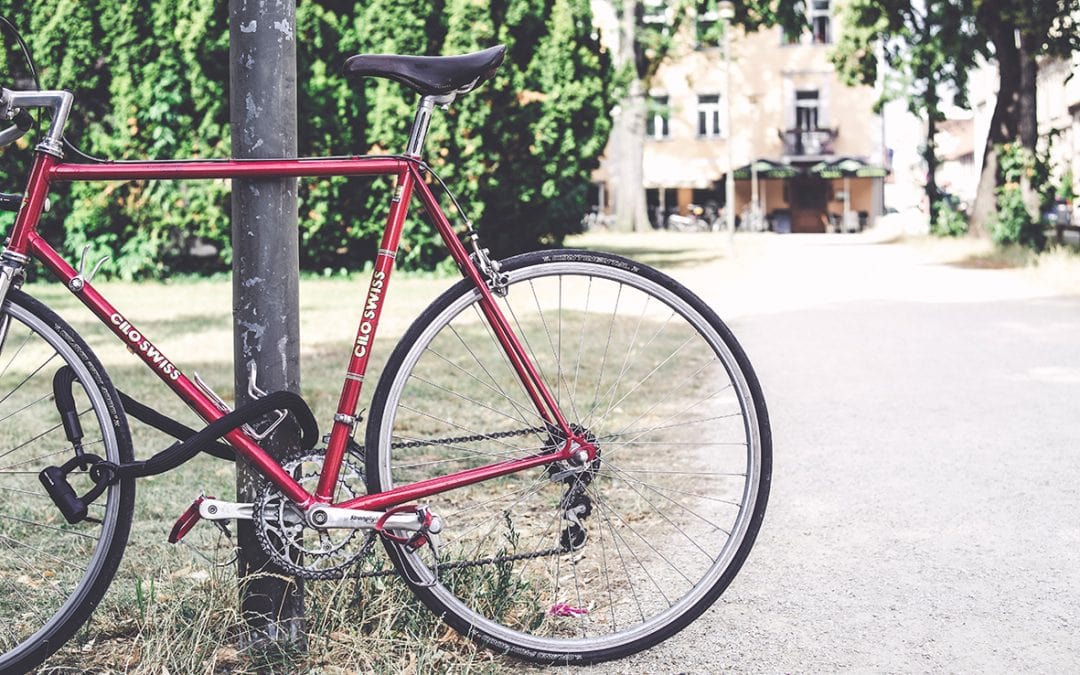 AN AMPUTEE whose beloved bicycle was stolen while visiting Launceston has been overwhelmed with support.

Marc Burri lost his right leg after he was pulled under a train in Switzerland when he was 19.

The traumatic accident also damaged his left foot, both kidneys, his elbow and his shoulder.

While it has been nearly 30 years since the incident, the South Australian-based traveller still suffers physical pain.

The now 46-year-old relies on his bicycle to get around and has been touring the country for the past three years.

“It is quite a challenge having a prosthetic leg, it still causes me pain,” he said.

“I cannot walk far, so for me the bicycle is quite essential, it gets me around.”

But after arriving in Launceston on Monday night, following a long ride from Hobart, his bicycle and main mode of transport was stolen from outside the backpackers he was staying in.

The bike was taken about 4am Tuesday and, according to a witness, the thief attempted to steal other items in the area.

“My first thought was, who am I supposed to feel sorrier for myself or the person who took my bicycle,” Mr Burri said.

It wasn’t all bad news for the tourist, however, with some Launceston locals coming to the rescue.

The thief left behind a broken bike in place of Mr Burri’s, which he has been able to fix thanks to assistance from local business My Ride.

As well as receiving tools from the local store, a fundraising page was setup for Mr Burri within 48 hours of him sharing news of the theft online.

“I felt disappointed and lost, and now I feel supported and encouraged,” he said.

“My faith in Launceston was never broken I am aware that what happened could have happened almost anywhere.

“I’ve already been offered assistance in putting a new bike together, so the future is all taking shape again.”

The man behind the online fundraiser, Mark Reed, described Mr Burri as “the friendliness and happiest person you would ever meet”.

“Marc has overcome personal adversity to power his way around the world,” Mr Reed wrote.

Tasmania Police said it was investigating the theft at Arthouse Hostel at Invermay, and anyone with information should contact 131 444.

The bike is a black Vivente Anatolia World Radonneur.

This article is from the January 30 issue of The Examiner Digital Edition.